A national association representing Canada’s graphic designers has given Mount Royal University information design professor and one of our qConvenors, Milena Radzikowska, its inaugural teaching award.

Many thanks to the organizers, presenters, and participants of W3 Represents, an inspiring day of research presented by women and […] 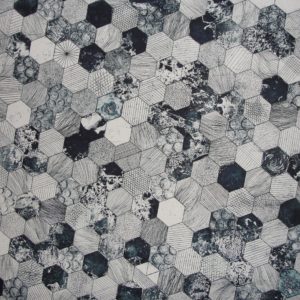