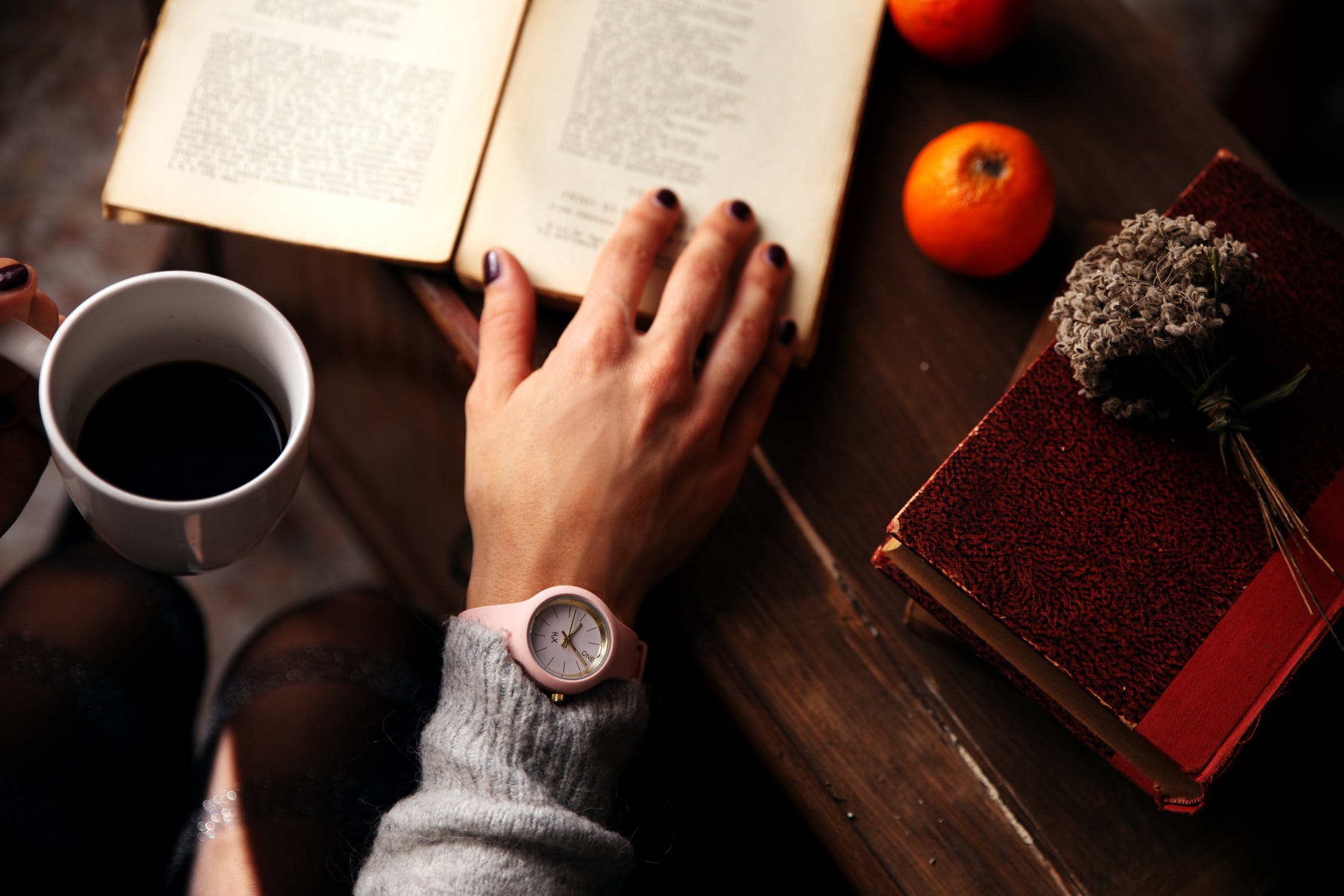 We’re meeting four times in July on JRS’s porch to ponder phenomenology as a possible framework for understanding audience engagement.

This is Zac Gungl critiquing classical phenomenology’s rejection of materiality, situatedness, and interiority; Priscilla Ferronato doubting whether phenomenology can ever be useful for analysis or prediction; and Andy Houston proposing that site-specific engagements may be primarily haptic. In other highlights, Shana MacDonald’s theory of intersubjective performativity in cinema studies made JRS concede that performative modes other than theatre may be primarily conceptual in their ontologies.

Merleau-Ponty “On Phenomenology” : body and environment are co-constitutive current versions are: “inter-agential relationality”

Questions of embodiment—feminists adopted Merleau-Ponty as a means of resisting phenomenology’s construction of the self as merely a thinking being; feminist subjectivity is embodied (because woman historically was construed as body, read as a body, situated as body).

What we take away from this is that meaning exists in the interaction between subject and environment.

Ways to take this up:

What we take away from this is that we are interested in the maker/interface/audience—here, interface could be a practice or an object and objects could be ordinary, mediating, or art objects.

What would it mean to explore and develop a critical interface theory?