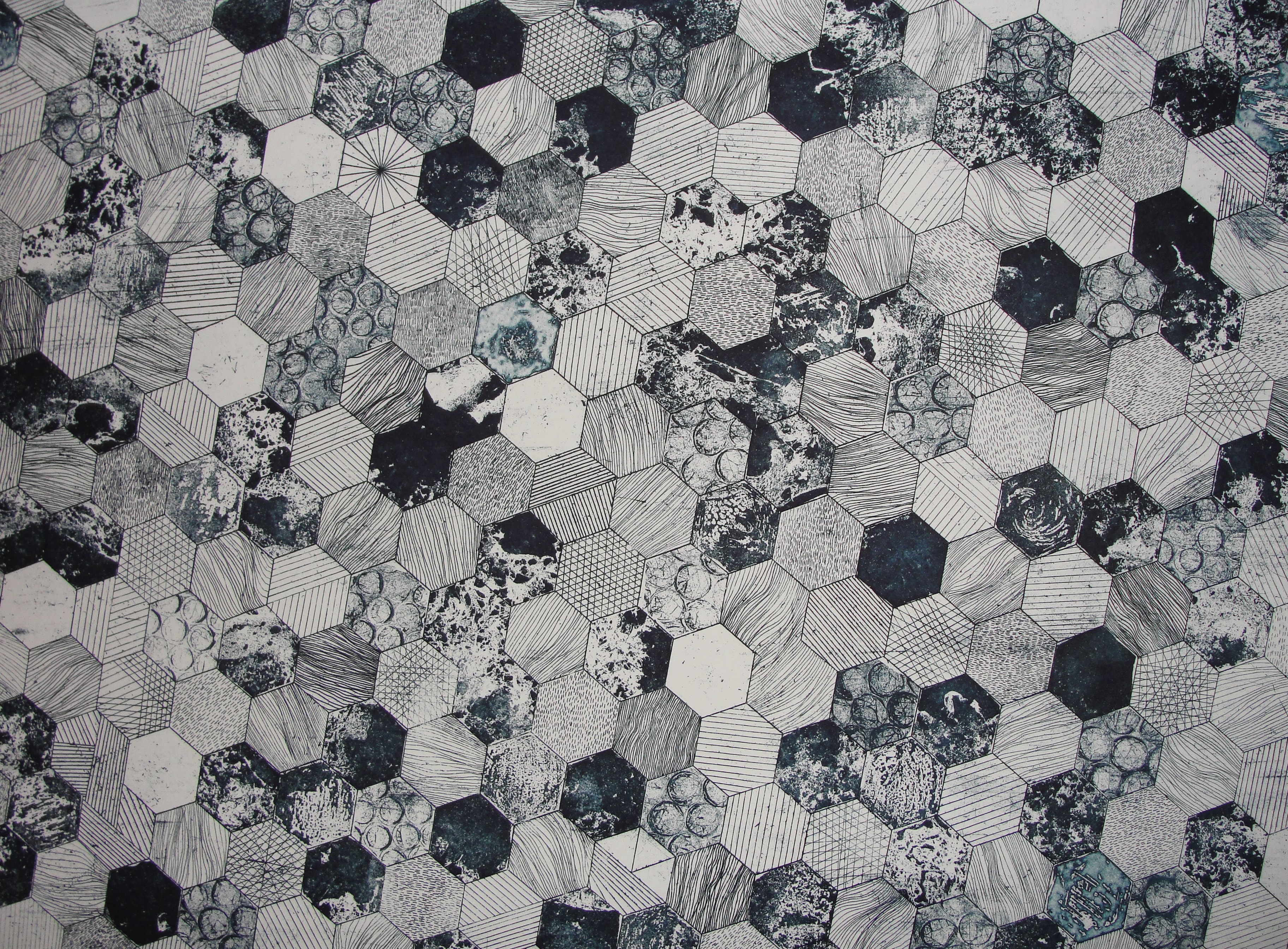 These new conditions have often adopted practices, organizational formats and tools that revolve around the ideas of openness, collaboration, sharing of information, discussion and peer-to-peer interaction. This process has also influenced the field of Design in several ways. The boundaries between professional designers and amateur designers are blurry thanks to the sharing of projects and the access to digital fabrication technologies able to manufacture them locally (Menichinelli, 2016; Abel, Evers, Klaassen, & Troxler, 2011).

Some authors suggest that the possibilities emerging from this intersection are broader than just the sharing and opening of design projects (Menichinelli, 2016). Open design has numerous aims; some of the most important ambitions include breaking down the barriers between designers and end-users, making it possible for non-designers become designers, and cutting out the middle-man by having end users fabricate the products they need (Stappers, Visser, Kistemaker, 2011).

Open design is more than just a new way to create products. As a process, and as a culture, open design also changes relationships among the people who make, use and look after things (Van Abel, 2011). Open design favors the development of new forms of value, expanding existing relationships between suppliers, consumers, and competitors in a certain ecosystem.

Moreover, the designer–user relationship is opening up strongly throughout the entire design process (Stappers, Visser, Kistemaker, 2011). Practices like codesign and participatory design have been widely used lately. However, the challenge of open design, and its main difference from participatory design and other practices, are not only related to the concern of when different players are involved in the process, but also to the responsibilities and powers granted to them (Stappers, Visser, Kistemaker, 2011).

From this perspective, the designer has to become a metadesigner, shaping environments in which unskilled users can design their own objects. The task of the metadesigner is to create a pathway through design space, to combine the building blocks into a meaningful design. The metadesigner resembles the scientist who no longer creates a linear argument, but a model or simulation that enables the user to explore and analyze a particular domain of reality, or a game designer who designs a game space that facilitates meaningful and enjoyable play, if he is successful (De Mul, 2011).